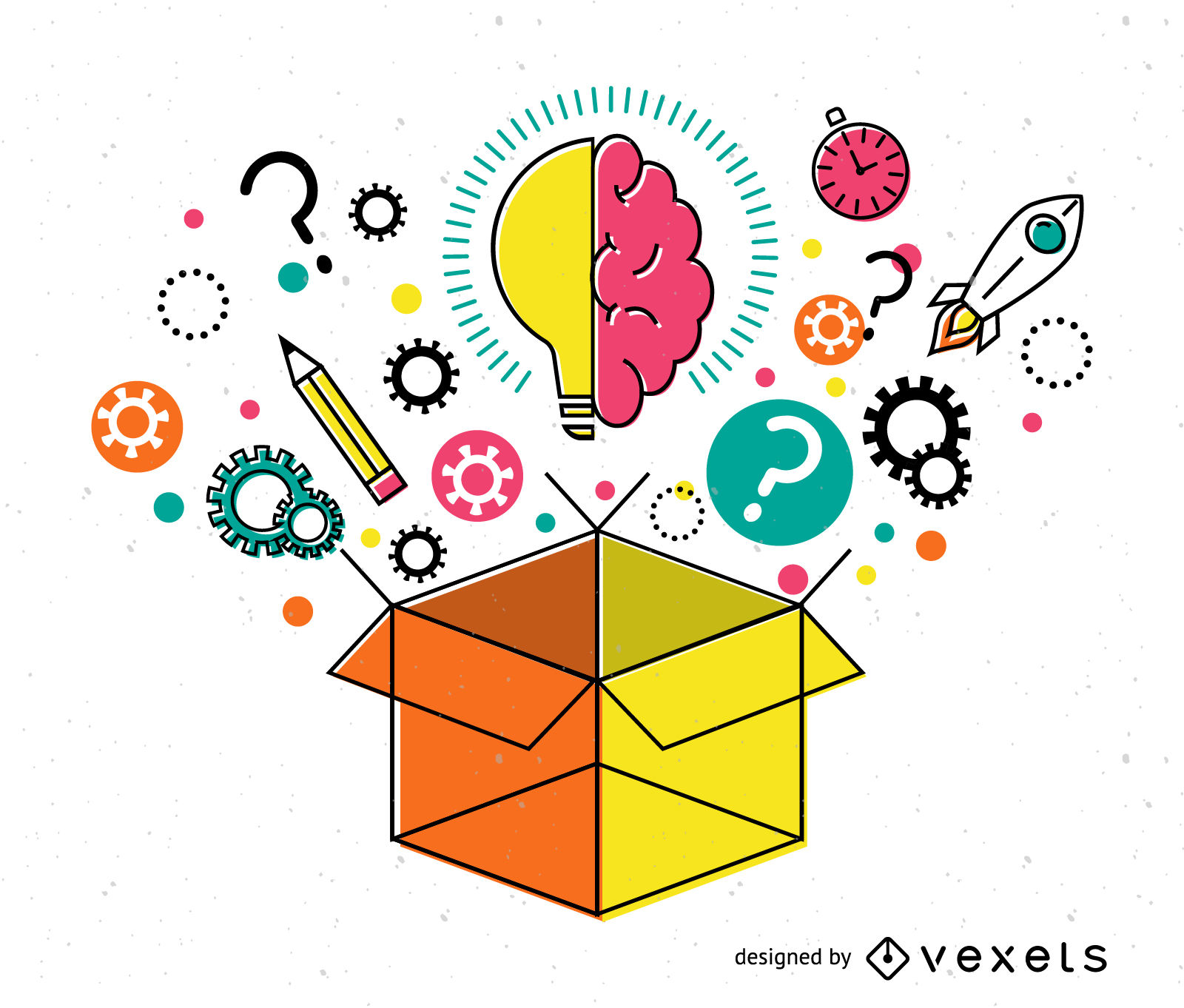 Brains for Europe Project is an initiative that comes up from the inside of the educational centres and is conceived as a solid contribution to the ongoing pedagogical renovation both thematically and methodologically.

Do you want to check our outputs? Go to this link.

The aim of B4E is the introduction of learning in neurosciences in educational centres, through the creation inside them of neuroscience classrooms that will open a new operative frame which we define as metaschool. Unlike top-down conventional learning, metaschool implies another type of learning, much more horizontal or even bottom-up, led by students of the different centres, in which the very students are those who decide and lead their own learning and – using the suggested tools – help to offer it to the rest of the fellow students of their own centre and to those of the other countries’ centres involved in the project.

B4E has got 9 formal partners altogether:

Four of the partners are from Spain and the rest belongs to Turkey, Poland, Romania, France and Iceland. The countries involved are therefore 6. One has to add the involvement of 3 non-formal partners: 3 European networks such as NICE Foundation, ENVITER and HIPEN.

Among the main activities of the Project, it appears in the first place a teacher training of those who will take part later in the coordination of the neuroscience classrooms (neuromentors). Once constituted a neuroscience classroom, it will be tackled in it different subjects related to the brain, to the relationship between neurosciences and technology, and to the mental disease (the question of education and rehabilitation in disability will be underlined) making the students to get opened, among other things, to the STEM Learning, to the critical thinking, to the learning to learn and to the neurological health. Students’ approach to these subjects will have an active character articulated according to the answers to concrete challenges they are going to be posed.
Students will work their materials and will expose them in TED-like talks, that they will share with the rest of participants but also with the rest of the centre’s students through an e-platform. Young people taking part in the Project, among 12 and 16 years old, will get identified with it and with their role as influencers that will become an example and a motivation for the rest of their fellow students. They will be the axis around which our metaschool will spin. The idea of generating a metaschool inside a conventional educational centre, in coordination with it and profiting the channels afforded by new technologies and network communication forms provides an effective pedagogical novelty reinforced at the same time by the matter in question, decisive when it comes to inform the new pedagogical theories on the details of learning.

Direct impact of B4E will be performed on 4 ambits:

1) On the directly involved students, that will take part of a different type of education, on which they have the power of decision, founded on their possibility of discovering and on their own intellectual effort, and that gets multiplied immediately through their own projection as Project-disseminators. At the same time, B4E is designed to have a great influence on students’ professional vocations, and particularly on female professional vocations.

2) On the centre’s students in general, to which it will lead to a fascinating ambit of knowledge and to which the Project will also offer a new pedagogical proposal.

3) On the centres that take part, first of all, through their teachers’ staffs, that will exercise a new and relevant pedagogical task that will contribute to offer them new possibilities and perspectives.

4) Project’s diffusion will multiply its impact at the social level, in the different countries and in the EU in general.

Among its many long-term benefits, our B4E Project, including in its whole not only the urban reality but also the rural one, offers channels to take advantage of all ambits’ European youth’s talent, regardless of how limited are their opportunities in their concrete regions. That will make the difference to sound out aspects of an European collective intelligence and in the long run the Project could maybe serve as a model for future projects and make that young people can recognise themselves more easily as citizens of the same political union, the European one, reinforcing their European identity.

In the end, knowing our brain is the best way of knowing ourselves and the environment we have created. Our project aims to offer the students a frame from which articulate this knowledge and set the creative bases of the very neurosciences’ evolution and of the value of its knowledge applied in the future.